You can checkout source code Github

Terminate a sidecar container in Kubernetes

Terminate a sidecar container in Kubernetes

Based on Medium from Koji Nishikiori

Three years ago, I started a personal project related to my favorite GNU/Linux, Slackware, this distribution was created in 1993 by Patrick Volkerding. Originally based on SLS Linux, Slackware is the oldest GNU/Linux distribution still in maintenance. The main philosophy is based on principles such as KISS (Keep it simple stupid) or keep it simple and stable, referring to a design point of view, instead of being easy to use. Your init scripts are BSD scripts, this allows that in a transparent and simple way be create or changed, unlike System V. The package system is also minimalist, it has dependency managers such as slackpkg, slapt-get, Some of these tools determine the dependencies by analyzing the installed packages, determining what libraries are needed, and then discovering which packages are available. This automatic process, very similar to the Debian APT and generally produces satisfactory results.

Slackware is a distribution that does not focus on having the latest versions of the programs, but its focus is to have a stable system. The new packages are tested and are not delivered until they are stable (this does not imply that it is the latest available version of the program), for example, the Linux 2.6 kernel was not included until 2007, having been released version 2.6.0 in the year 2003. But when some package has an update for bugs or security improvements, these are incorporated into the Slackware packages and advertised through from a mailing list of those updates and in the change log that is found on the website. Slackware includes inside the / extra directory of the installation CD the Slackpkg program that helps keep the system updated.

It’s been a while, and my commitment continue. 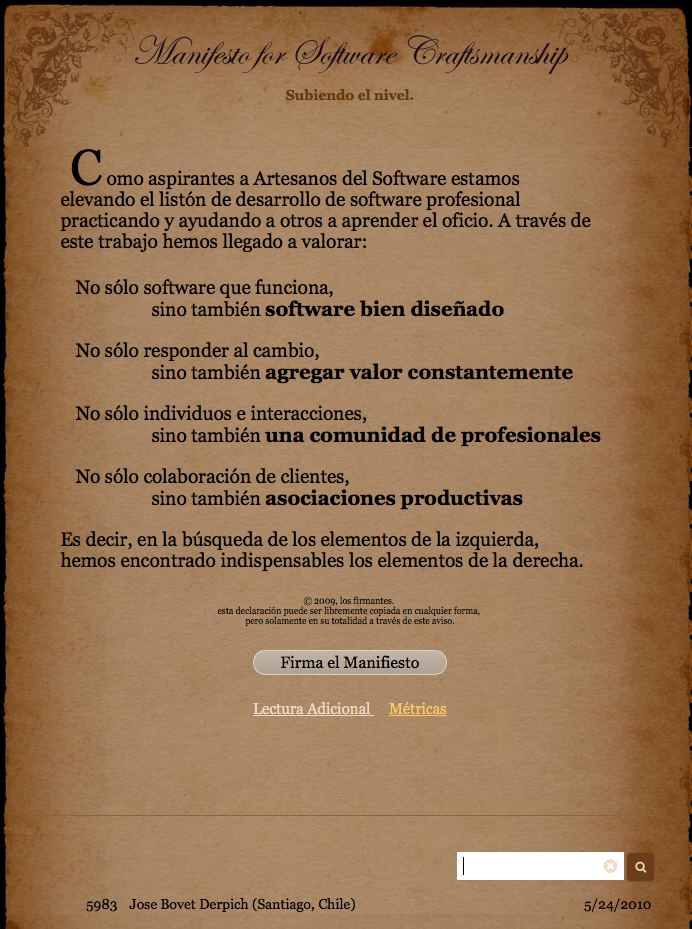 Let’s Encrypt is Certificate Authority (CA) and provide free SSL/TLS certificates to enable HTTPS connections on our website. It’s very simple to implement and integrate to nginx, you just have to generate the certificate with certbot script and add it to the server configuration. I am currently running Slackware 14, to run certbot, I need install the follow pyhton packages with easy_install:

Now, running this command will get a certificate.

After obtaining the cert, you will have the following PEM-encoded files:

You can check that the files exist by running the command:

Within this file, we just need to set: